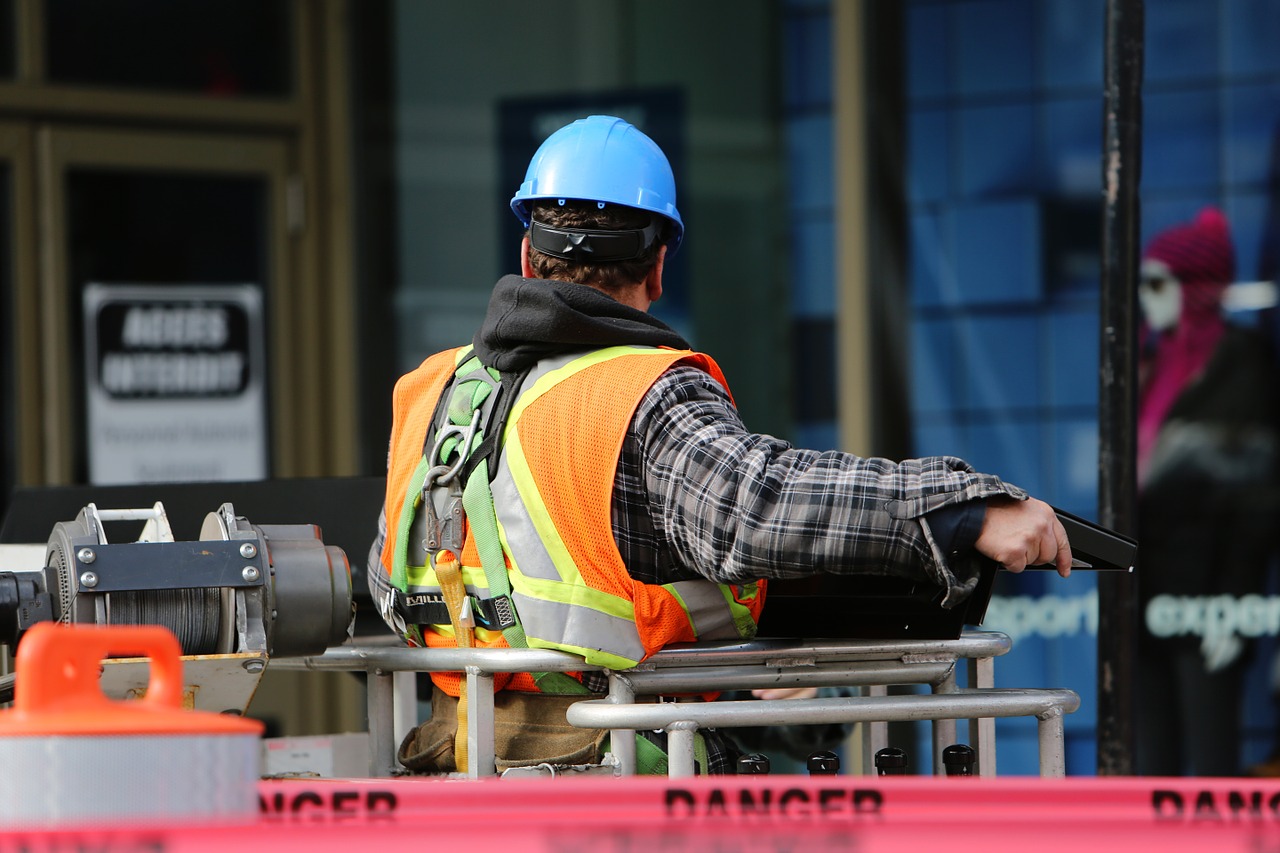 This article is based on interviews with a hiring manager, a director of technical resources, a business director, and a recruiter from Ontario’s energy sector who hires professionals with technical expertise ranging from science, metallurgy and physics to nuclear engineering. One of them is foreign-trained and obtained a graduate degree at a Canadian university.

All of them have recruited and worked with foreign-trained engineers from various disciplines. They are aware that the number of retirees in the energy sector is increasing and that new workers have to be hired and trained to fill the gap. Foreign-trained professionals may be the solution the Ontario energy sector needs.

I interviewed a Romanian engineer who currently works with Ontario Power Generation’s(OPG) asset management department of the Northeast Hydroelectric Plant Group in Timmins, Ontario.
His work involves automation of plant control, which is similar to what he did in Romania. This is the second engineering position he has had since he arrived in Canada in 1999.

Applying to positions advertised over the Internet, the challenge for him then was to convince companies that he had the necessary skills and experience to do the job. As an electrical engineer with power distribution experience in a major industrial complex in Romania, his first engineering position was with Falconbridge, a mining company, to work on power distribution.

That was in 2000. Eventually, the company assisted him with his Professional Engineer of Ontario (PEO) application. Because of his Canadian experience, he landed a job with OPG that was advertised in the newspaper.

In Ontario’s nuclear energy sector, engineers from various major disciplines are required to design and service Candu reactors. It has been difficult to hire “home-grown” engineers who may not have nuclear experience.

In the past three to four years, however, the sector has hired engineers whose education and experience were gained overseas. For instance, engineers from China, India, Korea, and Romania have been hired because many of them have relevant Candu experience from their home countries. Others from the Middle East who had a background in petrochemical or process engineering were also considered.

Foreign-trained engineers who are not able to become professional engineers of Ontario could consider technologists positions.

According to studies and findings by the Canadian Council of Professional Engineers (CCPE), advances in information technology have allowed technologists to perform tasks that were done by professional engineers in the past.

Advice for Job Applications and Interviews

Advice on Keeping a Job

Candu: CANDU is the registered trade name for the Canada Deuterium Uranium reactor
designed by Atomic Energy of Canada, Limited (AECL). See Energy Information
Administration (EIA) of the U.S. Government website
http://www.eia.doe.gov/cneaf/nuclear/page/nuc_reactors/china/candu.html.
Convince: (verb) to persuade someone or make them certain
Disciplines: (noun) a branch of instruction or learning; e.g., the various fields of
engineering include chemical, civil, computer, electrical, mechanical, and nuclear
Emphasis: (noun) the attention that you give to something
Enhance: (verb) to improve the quality or strength of something
Expertise: (noun) a high level of knowledge or skill
Home grown: (noun) If someone or something is home-grown, they belong to or were
developed in your own country.
Initiatives: (noun) to take action without being asked to
Recruiter: (noun) a person who persuades someone to work for a company or become a
new member of an organization
Retirees(noun) person who has stopped working 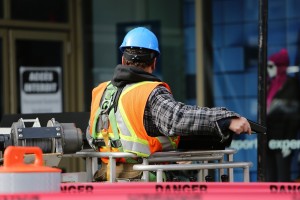