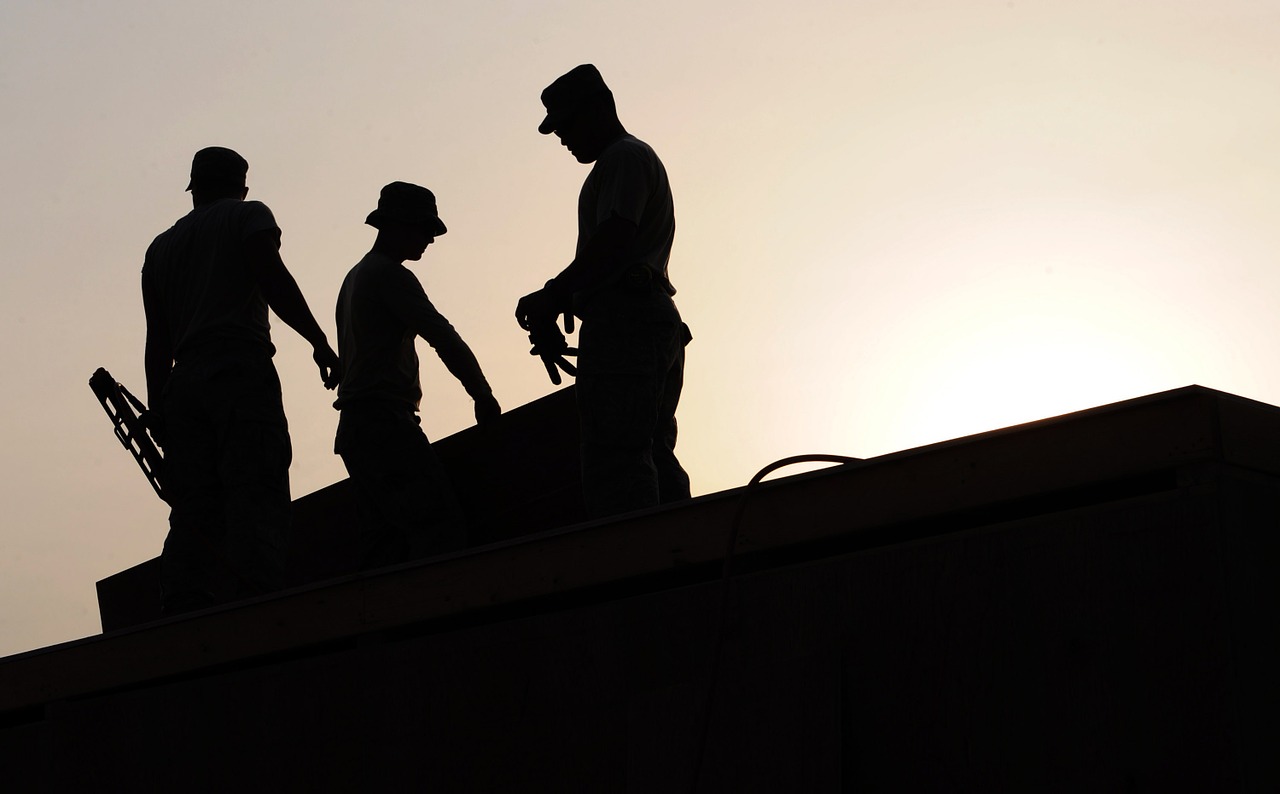 onipPosted on September 14, 2015 Posted in Engineering

D.A. is a civil engineer from Bulgaria who earned his Masters degree from the
University of Architecture, Civil Engineering and Surveying in Sofia. He had seven
years’ experience working in his field in Bulgaria prior to coming to Canada.

D.A. has successfully completed the Professional Engineers of Ontario (PEO) licensing
process and received his license on January 12, 2004. He is a member of the PEO.

Since July 2014, D.A. has been working as a Site Representative for a civil engineering
consulting company. This position did not require a university degree, rather a college
diploma and technical qualifications. D.A. added that he also needed “dedication and
loyalty to my employer and ethical relationships and honesty with clients, colleagues
and employees. As they say in the PEO – Be of good character.”

Previously, D.A. worked with Carillion Construction Company for a year and a half as a
project manager assistant. D.A. found this work experience as relevant to his field as
his current position. “In Bulgaria, there is not such a big distinction between
construction and civil engineering. You can combine the qualities of civil engineering
design and implementation of the project as a contractor.” He believes there are similar
companies here operating in the design field. D.A. learned the terminology, the
construction implementation process, and the differences in technology in this position.
This knowledge has become the foundation for his current career.

D.A. believes there are three things you need to get your PEO license: luck, networking,
and strong dedication to your field and qualifications. As to the one-year work
experience requirement, by the time his file came up for review he had already been
working in his current position for over a year and he used his current employer as his
referee.

D.A. observes that the PEO is a self-regulating entity with its own requirements. He feels
the fulfilled the requirement for the application of theory by doing his job. “You need
awareness of and familiarity with the industry standards and specifications which are
applied generally in Ontario, but which can vary from region to region.” D.A. feels you
can practise communication skills on the job by obtaining permits, preparing reports and
using management skills.

Although the labour market looked huge, D.A. found the number of consulting
companies specialising in each particular area surprisingly limited, especially in civil
engineering. He found the companies specialising in areas such as roads for subdivisions
and sewer mains limited to approximately 50 in the GTA. “So for people who would
like to find their exact field of qualification, you need luck and network and time and
dedication.” D.A. advises people to find someone who has a similar occupation or
qualifications, talk to him or her about the differences and similarities and find out how
to improve yourself to be more compatible with the existing environment.

n asked about language difficulties, D.A. said he took English language courses for six
months in preparation for his interview with the Canadian selection authorities. He tries
to surround himself with English-speaking people – but he doesn’t avoid his
community. “That’s helped a lot.” He says, “one of the first assessments of my English
was a week or two after I landed. Somebody called my English ‘limited.'” D.A. is now
able to communicate fluently.

“Canada is huge. You will find a place here.” D.A. often finds himself going back to the
memory of the evening he and his wife arrived in Toronto. The plane was circling over
the GTA and they were looking out the window. “We said to each other, with all the
light underneath us, in this huge city, we definitely have a place. We just have to look for
it and find it.”

D.A. finds that there are few differences between civil engineering in Canada and in
Bulgaria. Canada uses a newer, higher technology, the method of implementation is
different, and the scale of land development is bigger. For example, “When I graduated
in Bulgaria, I had never heard of AutoCAD. I had not heard of Land Development
Desktop (LDD) either. It is a relatively new approach to quantify earth works and define
the quantities for any scale of project. This approach is very important for tender
purposes and when everything comes down to money.” A few differences in
implementation D.A. noted were the increased use of plastic pipe in new developments.
He also noted the increased precision laser technology has given to land surveying.

D.A. feels that challenge lies all around us no matter where we are and “if there is no
challenge then there is no fun.”

First of all, everyone has to get rid of their illusions. North America is not unlimited.
Everyone has to be ready to do any kind of job, a survival job.” D.A. also feels that you
need to have a strong will and the support and encouragement of your family. “It’s
extremely hard starting with the interview with the Government of Canada, but it’s
doable and manageable and worth it.”

D.A.’s single most important piece of wisdom he would like to share with our readers is,
“You can do it.” Canada may not be the land of unlimited opportunity D.A. first
believed it to be, but he didn’t let disappointment or frustration stand in his way. 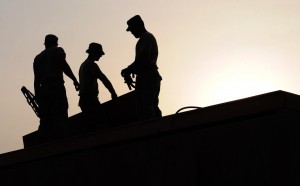